I have taken photos of a few things this summer that weren't snowmen. For instance, I went down to the library where my sister works and did the critique portion of my photo seminar. On the way home, I took some photos of a few random things that caught my eye.

In July we went to the grad party of our babysitter, horseback riding trainer, and all around great friend Rachel. While there I found a cool caterpillar. We took it home and eventually, it turned into this. 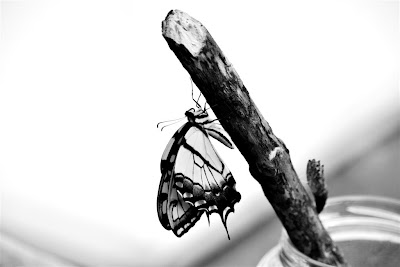 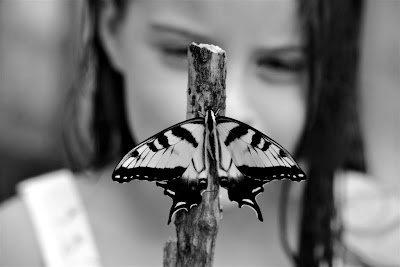 Earlier this summer, the girls and I all made footprint horses from a fabulous blog called Handprint Footprint Art.


Finally, I mentioned that our girls have been taking horseback riding lessons. 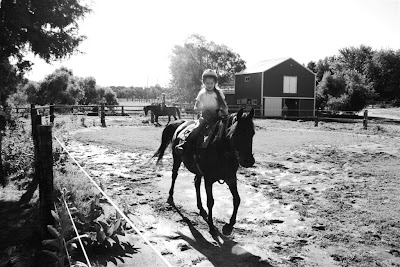 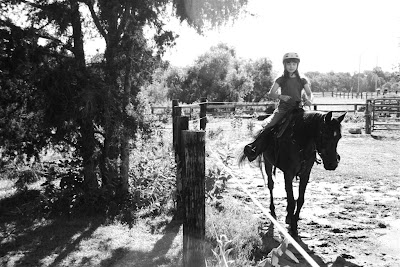 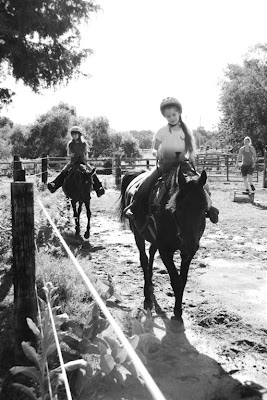 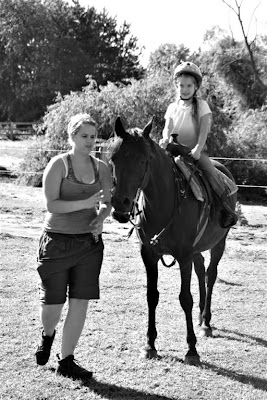 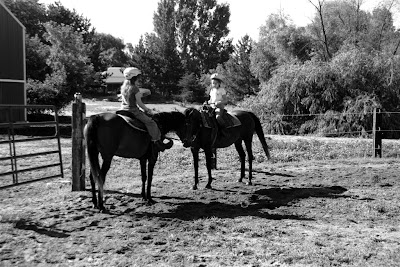 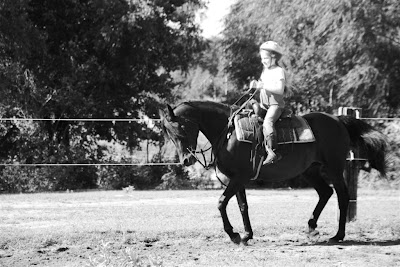 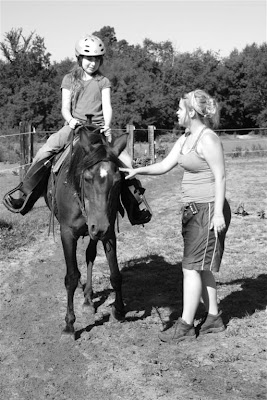 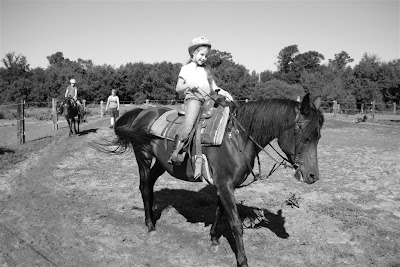 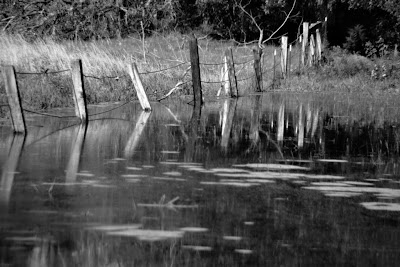 Yesterday when we were having riding lessons (I didn't have my camera with me - rats). We saw the funniest thing. First we noticed a group of about 15-20 Canada Geese fly over low gabbling away (nothing odd about that). A bit later, I heard some croaking squawks and a heron emerged from the trees to the north of the paddock followed by a second heron. They disappeared in the direction the geese went. Surprisingly, a third heron rose up from the trees and followed the first two.

I saw them circle in the distance a few times and suddenly the geese returned followed by the herons. I remarked to Rachel that "It looks like the herons are herding the geese." Rach made a good intuitive guess and suggested that the geese had intruded on some of the heron's territory.

It was an odd and rather amusing incident. I only wish I had had my camera with me.