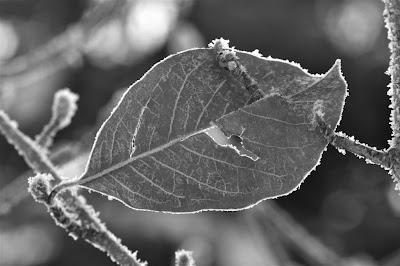 We, of the great white north, woke up to absolute magic this morning. Jack Frost went all out last night. 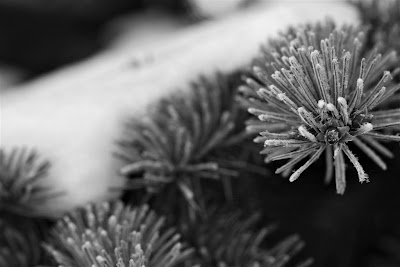 My hands usually ache and are stiff in the morning until around eleven then they have warmed up and limbered up and I am left with an ache in the joints at the base of my fingers. Other joints join in as they see fit. Now that the big flare has passed I can get by with an NSAID as necessary and I take supplements that Heather suggested.

More blood has been drawn to run a battery of test to eliminate things such as Lyme disease before referring me to a rhuematologist but I get the distinct impression my doctor thinks it is some for of rheumatic disease. 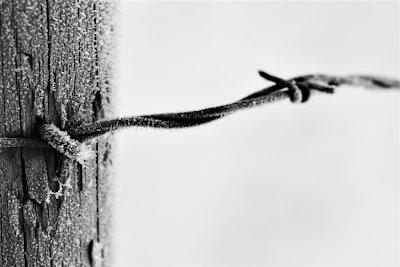 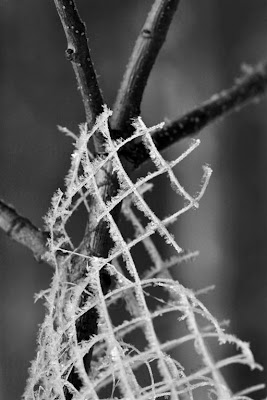 K stuck a bead up her nose today. One of those plastic, three cornered beads that kids use for projects. She jammed it way up in there. I tried having her blow her nose. I tried to wiggle it out with a tweezers - nothing so we went to the clinic.

The doctor tried a tweezers but it kept slipping off. Then she took us to ENT and was going to use a vacuum. She had Stinkerbell blow her nose again and out it came. So I wasted a co-pay, I guess. 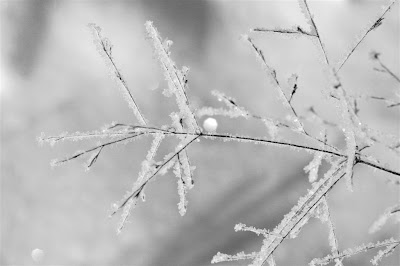 I guess it is a function of being an artist but one of the most pleasureful activities I can do is run around with my camera. For many years, poetry did for me what photography does for me but about five years ago, photography surpassed poetry for me. I love my other artistic and crafty endeavors as well but photography... 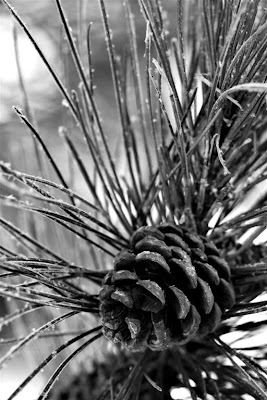 I've been busily sewing on dresses for the girls as their Christmas gifts. Last year I gave them Little House on the Prairie Costumes. The dresses I am making this year are a little older in style - early Victorian, might be a good era for them. DramaQueen's is mostly done and I am very pleased with how it turned out. 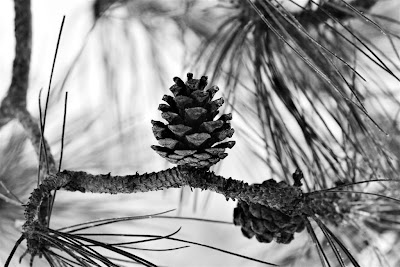 I find that getting enough rest is the single most important thing that I can do. Rest is more important than limiting my activity (although using scissors are bound to make my hands sore). I used to sleep about six a night. Life is better if I sleep eight hours and take a nap if necessary. 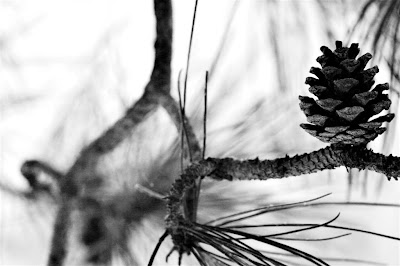 Having a six-year-old who understands that Adam and Eve brought sin into the world through their original sin and who knows that Christ died for her sins can be frustrating. For some reason (I can't imagine sin has anything to do with it (wink)) she has decided that those two bookends release her from personal responsibility for her actions. We've been having many 'theological' discussions around here. 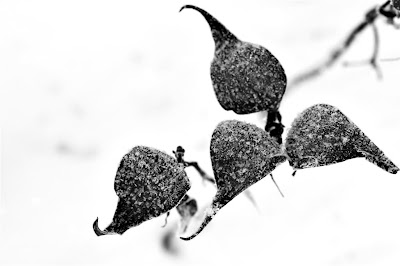 Stinkerbelle calls icicles icepickles which reminded hubby and I of when DramaQueen was little she called snowmen nosemen.
Posted by Melissa at 2:42 PM